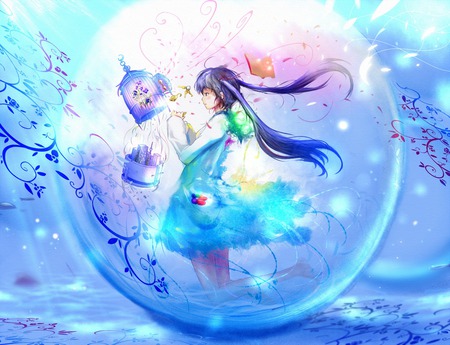 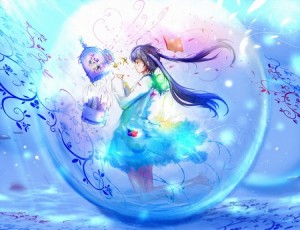 As most days in the city of Dubai, it was hot and sunny and I was walking at the Marina promenade after a nice breakfast at a cafe in the area. And as I was lost in my own trail of silly thoughts – mostly about planning what to do next – a certain sight caught my attention and brought back intense and sad memories.

The image that made me look was that of a teenage girl wearing a loose fitting grey T-shirt and short denim shorts speeding away on a skateboard. While this could be a very ordinary sight for most people from Western countries, for me; this was nothing but a purely broken dream!

As a Saudi teenager living in Saudi, and at the same time being exposed to the Western world and lifestyle through TV, books, travel or the city’s expat residential compounds, I very badly wanted to own a skateboard and ride it somewhere (even if it’s in our house’s garden). I must admit that I was more of a tomboy back in those days. So being able to skateboard was my ultimate dream at the time. But because I was living in a country where you had to adhere to certain rules and regulations, and because I was the daughter of highly over-protective and controlling parents, my dream was buried and never saw life.

When I reflect on this incident today, as a 30-something year old Saudi living in the UAE, I can say that my restrictions have diminished, but surely haven’t been completely eliminated. I believe that even after our physical restrictions have been removed; in my case it was my parents’ controlling and over-protective behaviour, the effects and imprints of those conditioned beliefs continue to haunt us.

The ironic part of it is that I’ve seen this kind of unconscious attachment to restricting thoughts or actions in some of the people I have met who don’t necessarily come from strict countries or cultures. We all share one thing in common though, we were raised in a restricting environment, and have been trained to always act, behave or speak in a specific manner. We were always under the scrutiny of someone, whether it was our parents, spouses, family members or even the communities we lived in.

It’s astonishing how we continue to limit ourselves and our life experiences long after those boundaries and restrictions have been removed. Sometimes, our thoughts follow the same confining patterns that we have developed over the years. And it becomes almost impossible to break free from limiting behaviours and thoughts that we don’t agree with or want to possess.

After many years of being confined, oppressed, and judged for the simplest of things, an imaginary bubble is created. Sadly for some of us who have lived in that bubble for the most part of our childhood, adolescent and adult life, breaking away and bursting that bubble for good proves to be a highly challenging and time-consuming task.

Luckily, the Universe has helped me meet some good people – who later became friends – who share my “bubble” life story, can understand my struggles, and can strongly relate to my dreams and aspirations. Despite the fact that we are all still relatively living in that bubble, I believe that with the support of a strong social circle, we can all grow and evolve to become the free spirits that we were born to be.

Having said that, I’m not so sure how I would look wearing a casual T-shirt and hot denim shorts while skateboarding in my fifties! As it might take me a while to eventually get to that kind of personal freedom. I guess we’ll have to wait and see 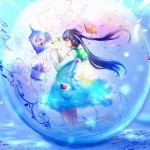